If you see something…
Say something!
Report Violations

Be Whale Wise informs you on the laws pertaining to marine mammals, as well as provides additional guidelines that will make you a safer boater and a steward of our natural resources.

The Salish Sea is home to many marine mammals, but most known as the home of the Southern Resident Community of orcas or killer whales (SRKWs). This unique population of orcas feeds on fish, preferably salmon, and lives in close family groups. The Southern Resident orcas are listed as endangered in both Canada and the United States. Only 74 orcas remain as of April 2022. One of the best ways to help these whales is to Be Whale Wise!

Download the Be Whale Wise Brochure and Poster here.

What You Need to Know

Learn more about the Whale Warning Flag and other flags you might see out on the water.

Get your own flag here for US boaters and here for CAN boaters.

Click on maps for coordinates and closure dates or visit https://www.canada.ca/southern-resident-killer-whales for more information. 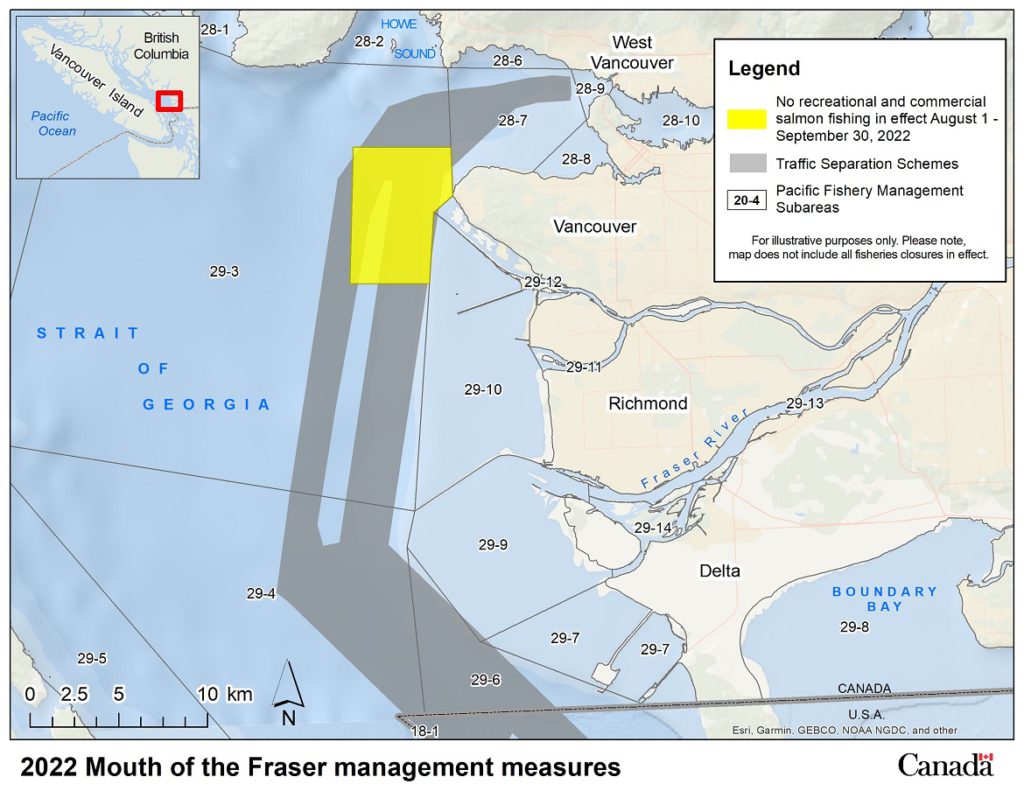 Southern Resident killer whales are icons of Canada’s Pacific coast and have important cultural significance for Indigenous Peoples and coastal communities in British Columbia. The Government of Canada continues to take strong action to protect and restore their population. For the fourth consecutive year, it will implement measures to further protect these whales in Canadian waters. 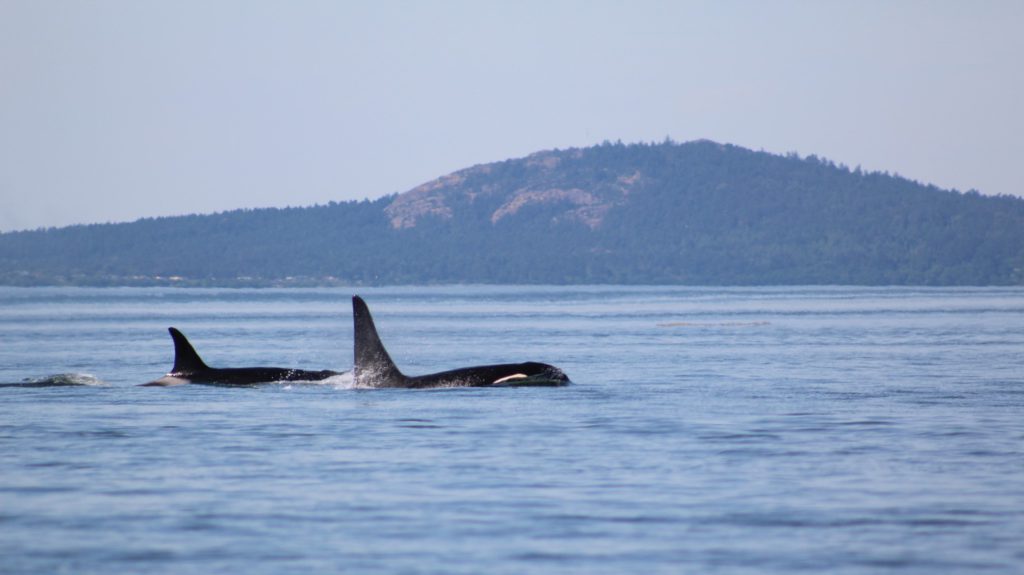 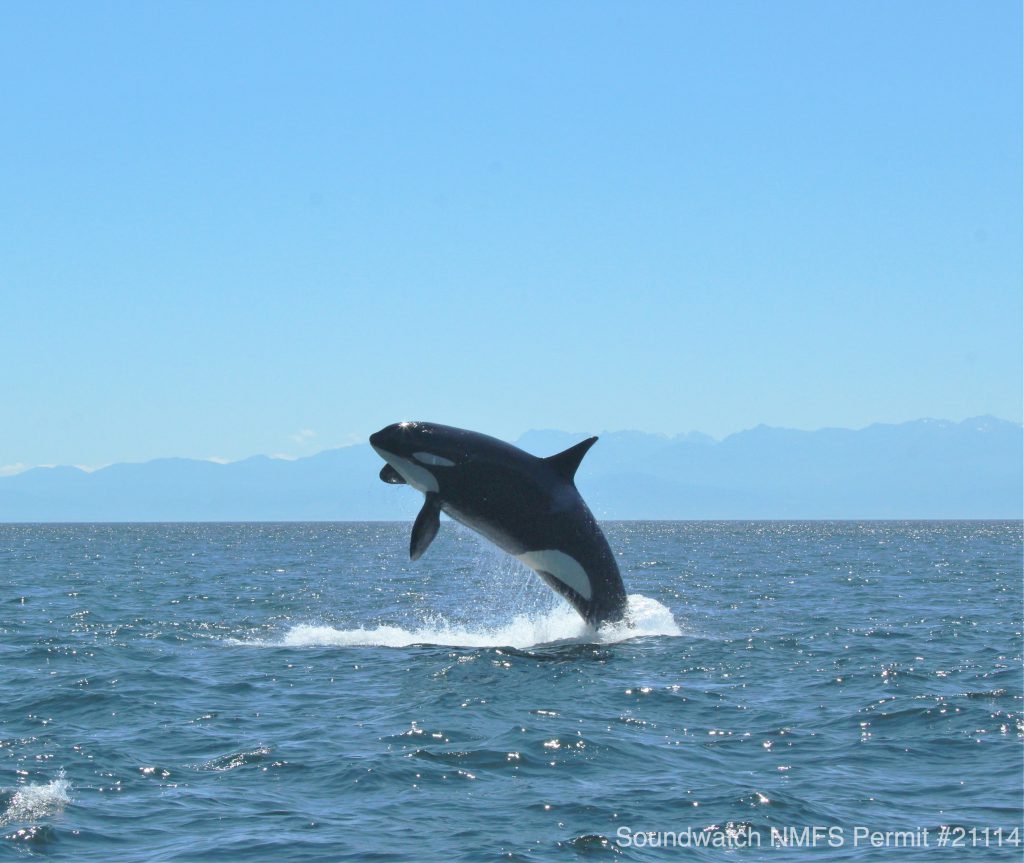 Building on measures taken in 2019 and 2020, the Government of Canada introduced the suite of 2021 management measures. These measures have been put in place to address the primary threats to the Southern Resident killer whales: prey availability and accessibility, acoustic and physical disturbance, and contaminants. 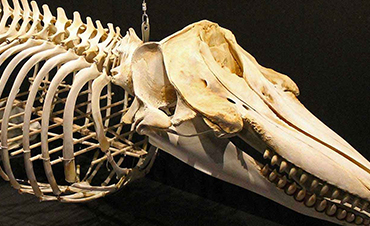 Located in beautiful Friday Harbor, Washington, opened to the public in 1979 as the first museum in the country devoted to a species living in the wild.